Around the World Balloon Flights

The first recorded around the world hot air balloon flight was achieved in 1999 when Swiss Betrand Piccard and British Brian Jones teamed up and broke the record. They launched on March 1st from the Swiss Alps. After 19 days, 21 hours and 55 minutes they successfully landed in North Africa. They became the first balloonists to circumnavigate the globe with a non-stop, non-refueled flight. They travelled a sky breaking distance of 42,810 KM. 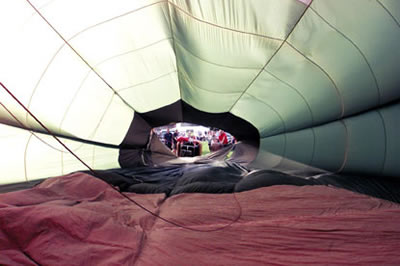